According to an IBGE survey, Maria is the most common name among Brazilian women.

This profile is managed by Trusted IT Firms. Are you the owner of MariaSãoPaulo?

According to an IBGE survey, Maria is the most common name among Brazilian women. Maria is also the name of this agency that has the city of São Paulo as its surname and the mission to humanize relationships through communication made by people for people.

With a plural and multidisciplinary team, Maria is an agency that welcomes uniqueness. They are Marias from different parts of Brazil and the world, with different histories, beliefs, races, genders, trajectories, tastes, preferences, backgrounds. Few and good. The employees who work at Maria today come from multinational agencies with the idea of participating in an agency with the energy and excitement of a start-up but with the metrics, methodologies, practices and knowledge of a multinational company. In the agency, equality between men and women is already a reality, here they are already the majority and represent 78% of employees.

No Review & Rating Yet

Login here to write a review

We use cookies on our website to give you the most relevant experience by remembering your preferences and repeat visits. By clicking “Accept”, you consent to the use of ALL the cookies.
Do not sell my personal information.
Cookie SettingsAccept
Manage consent

This website uses cookies to improve your experience while you navigate through the website. Out of these, the cookies that are categorized as necessary are stored on your browser as they are essential for the working of basic functionalities of the website. We also use third-party cookies that help us analyze and understand how you use this website. These cookies will be stored in your browser only with your consent. You also have the option to opt-out of these cookies. But opting out of some of these cookies may affect your browsing experience.
Necessary Always Enabled
Necessary cookies are absolutely essential for the website to function properly. These cookies ensure basic functionalities and security features of the website, anonymously.
Functional
Functional cookies help to perform certain functionalities like sharing the content of the website on social media platforms, collect feedbacks, and other third-party features.
Performance
Performance cookies are used to understand and analyze the key performance indexes of the website which helps in delivering a better user experience for the visitors.
Analytics
Analytical cookies are used to understand how visitors interact with the website. These cookies help provide information on metrics the number of visitors, bounce rate, traffic source, etc.
Advertisement
Advertisement cookies are used to provide visitors with relevant ads and marketing campaigns. These cookies track visitors across websites and collect information to provide customized ads.
Others
Other uncategorized cookies are those that are being analyzed and have not been classified into a category as yet.
SAVE & ACCEPT
Close 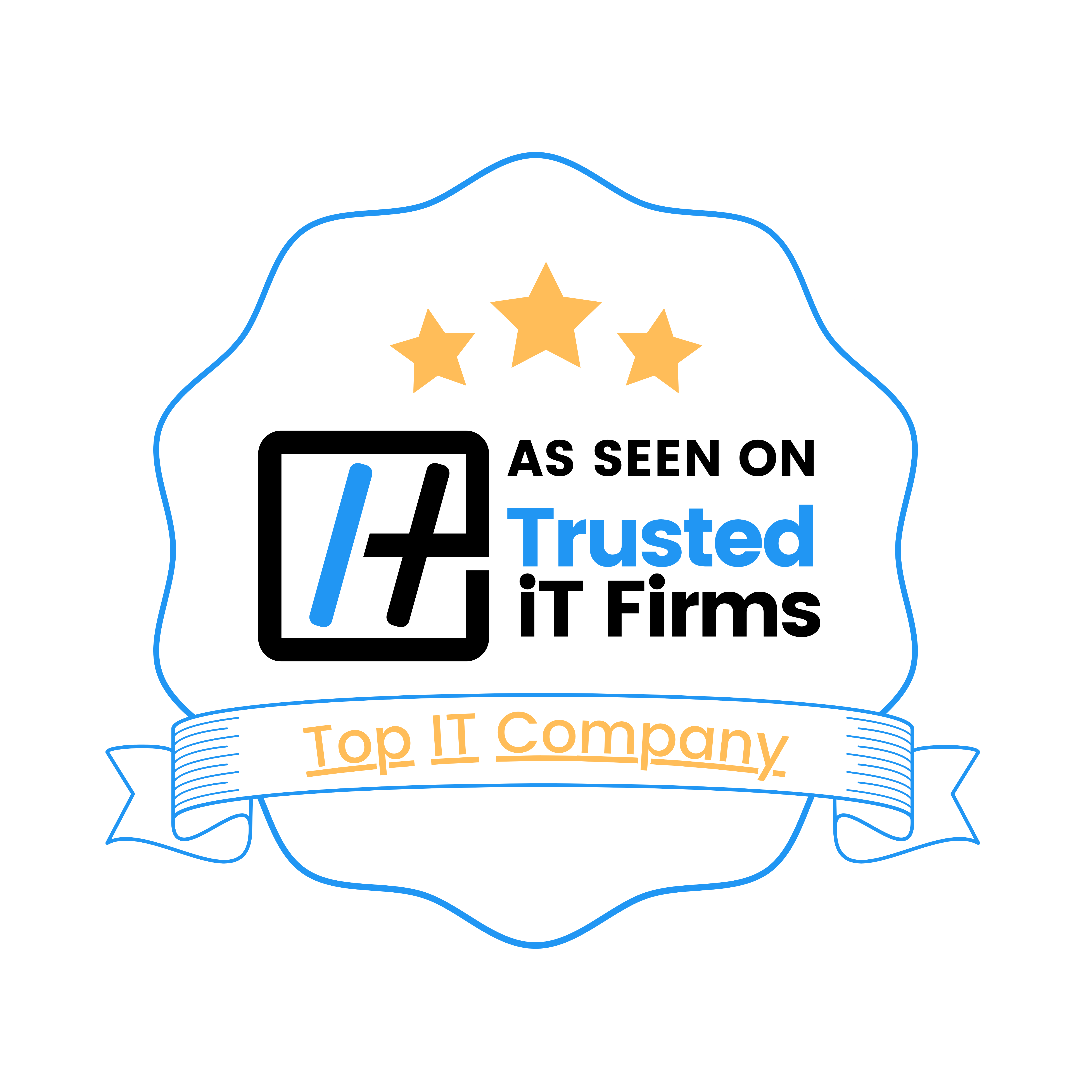 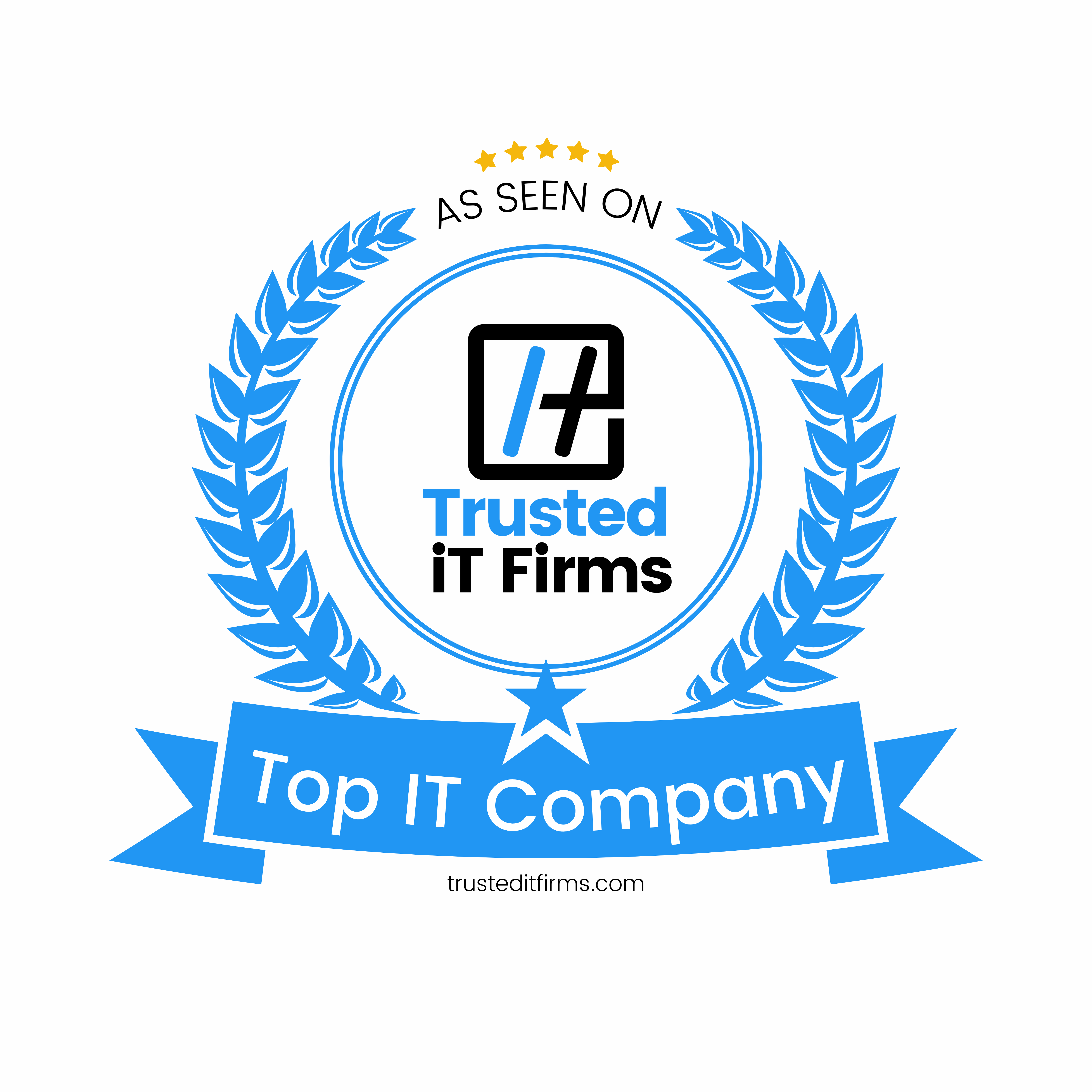